“The Arabella Chapman Project.” University of Michigan, Institute for the Humanities. March 10, 2015. 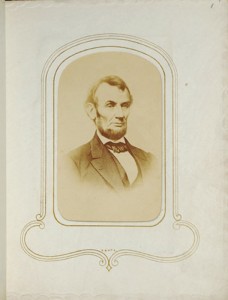